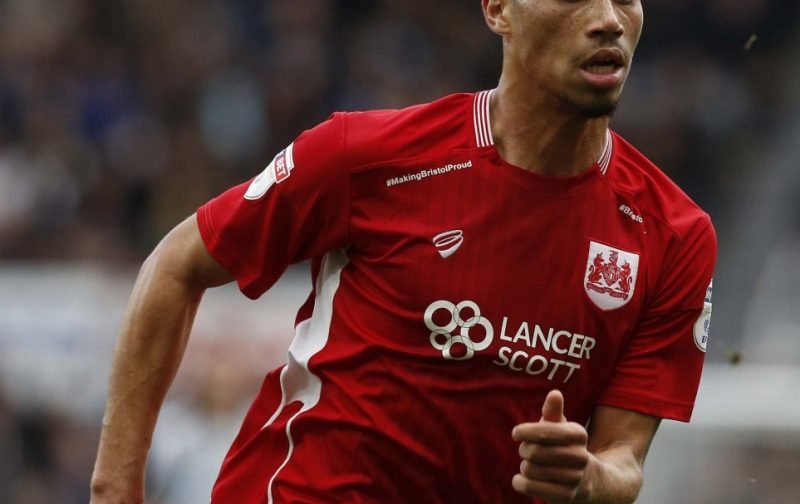 Ahead of the weekend, Bristol City defender Zak Vyner committed his future to the club and put pen to paper on a new deal that will keep him at Ashton Gate until the summer of 2021.

Having joined our youth ranks as a fresh faced 9-year-old, he already has 11 starting appearances to his name with our first team squad and an additional two showings from the substitutes bench. He had a 17 game loan spell out with Accrington Stanley in the season of 2016/17 and the 21-year-old grew his experience further last season as he made 17 appearances for Plymouth Argyle in the second half of the campaign – his maiden Football League goal game during his time at Home Park.

His new deal includes an optional 12-month extension and speaking to the Official Site as the deal was announced, he explained.

“I am delighted to sign a new deal with the club I have been at since the age of nine. The club has progressed in every aspect since I arrived and it’s great to be involved in its long-term vision. My recent loan spells have been beneficial to my development and I am continually learning from my current teammates so I’m looking forward to my future at Bristol City.”

Manager Lee Johnson confirmed that he expected Vyner to be in the mix when it came to gaining a first-team spot for 2018/19 but there was certainly the possibility that he would head out for another loan spell, either in League One or the Championship to further bolster his development.

“It’s important he has signed the contract as it shows he is committed, and more importantly, we have committed to his pathway into the first team and I am really looking forward to watching him develop.”

There’s always a certain pleasure when you see a homegrown talent taking the next steps in their career and fans were largely delighted with the news of his new deal.

Get in, hope there's space for him in the first team next season though, doubtful with Webster signing though

Hell of a player, will be one of the best soon

Get him involved and don't loan him to Cheltenham.