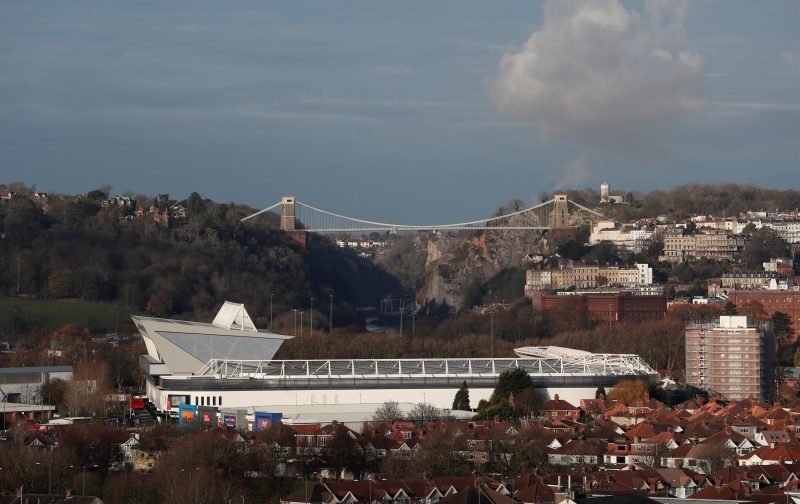 It seems to be all about the goalkeepers this week for Bristol City fans.

Goal are one of a number of outlets linking us with a move for USMNT goalkeeper Zack Steffen.

The US national team stopper is said to be weighing up an offer from Ashton Gate for his services whilst he finds out if his parent club, Columbus Crew, can agree a final price with us. Reports suggest we have made an initial $3.9million offer for him and the implication is that a deal isn’t far from being done as we are at least in the ballpark area of their valuation of the 23-year-old talent.

The English game has done well from US goalkeepers in the past, but last season was the first time in two decades that the country had no US national team stopper in either of our top two divisions and if this speculation is true, the Robins are looking to correct that oversight.

I know nothing about the player, but if he’s the next Brad Friedel who’d argue at that.

MLS Soccer say that our offer, if accepted, would become the highest price paid for an MLS stopper since Manchester United paid $3million back in 2003 for Tim Howard.

Certainly a little left field given the goalies we’ve been linked with lately but seems to have pedigree.