Bristol City Could Be Set For A Tribunal Over Latest Target 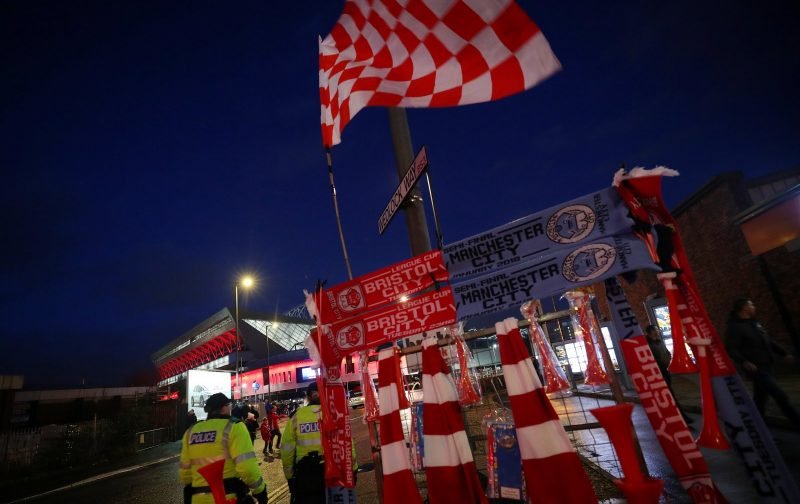 A short time ago this morning, it was being reported that Bristol City had been knocked back in their efforts to sign Scunthorpe United youngster Hakeeb Adelakun.

The 22-year-old attacker is out of contract this summer at Glanford Park but Scunthorpe are entitled to compensation having signed him as a 16-year-old back in 2012 and Sky Sports are reporting that their sources understand our initial offer of training compensation has been rejected out of hand.

According to the rumour mill, the talented youngster is also attracting the attentions of Hull City, Nottingham Forest and Blackburn Rovers and we were hoping to steal a march on them – sadly to no avail at this stage.

Scunthorpe did offer the player a contract extension but he has reportedly indicated he will not be extending his stay at the side.

Should he depart, he would leave with 78 starting appearances to his name, with an additional 91 showings from the bench. In that time the promising winger has returned 20 goals for them.

I can’t say I know much about the lad, but from brief highlights, I remember there is something about him and he could be a good project for us to develop further after Scunthorpe’s efforts. His goals to games return certainly isn’t too shabby for his age.

With others chasing him the risk is it just drives the price up irrespective of whether it goes to a tribunal or not, Scunthorpe will be looking to maximise their return and will make the best of multiple suitors.