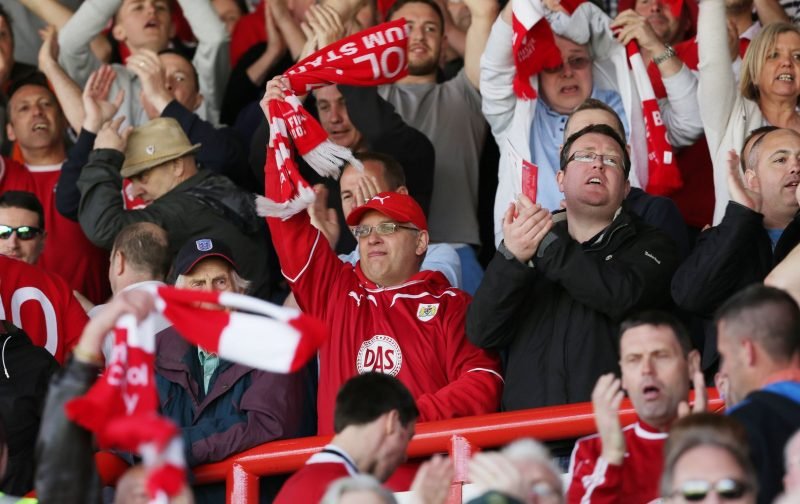 Bristol City have confirmed that three fixtures have been moved with the agreement of the opposition and the EFL to aid team recovery and alleviate fixture congestion.

The first game to move based on that qualification is the Blackburn Rovers tie. The newly promoted League one side were due to head to Ashton Gate on Saturday, September 1, but the game has now been moved back 24 hours and will take place on Sunday, September 2 and will carry a 1.30pm kick-off time.

???? Three of #BristolCity’s 2018/19 Sky Bet Championship fixtures have been rescheduled.

The second game affected is the clash against Sheffield Wednesday. We were due to host them on Saturday, October 6 but the game has been moved back to Sunday, October 7 with a 1.30pm kick-off.

The final change is to our Good Friday hosting of Reading. The game continues to take place on the original date, Friday, April 19, but it moves from a 3pm kick-off to 12 noon.

Some fans haven’t reacted too well to these moves at all, with the standout comment being why would the team need to recover after only one month has been played. In fairness though, changes like this are always made in a season now, they just generally don’t get announced this quickly.

Ffs. Booked my return flight to Australia around the Blackburn game, then you move it! Recovery needed after less than a month of season!? Do me a favour!