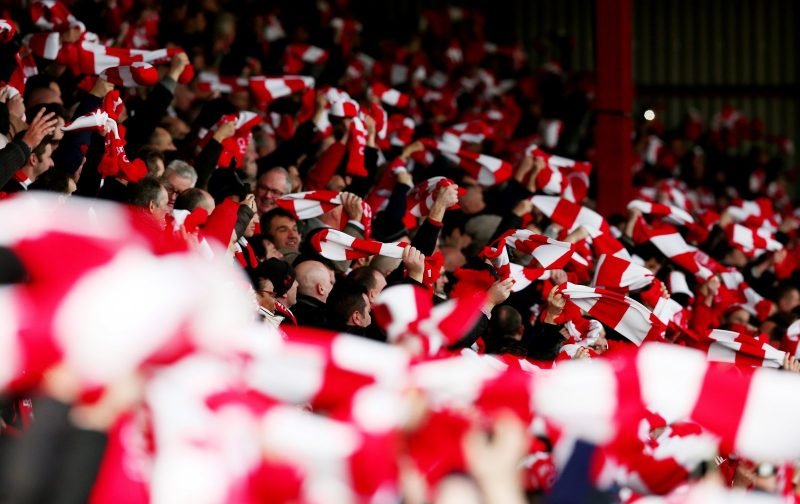 The 19-year-old midfielder will travel away from the club for the third loan spell in his short career so far and he leaves having made his Robins bow in the 4-0 victory over Huddersfield Town back in April 2016. He made a second appearance in the 2015/16 campaign, again coming on as a substitute in the match against Queens Park Rangers.

In 2016/17 the youngster headed out to spend time with Weston-super-Mare and he backed that up in 2017/18 with a second loan out to the National League level with Torquay United. His time at Plainmoor saw him make 15 starting appearances with a further six showings from the bench. He returned two goals.

Hopefully, his spell at Eastleigh will be equally productive and bring him on enough to come back into first-team plans and really get himself going at the club.