Derby County The Latest To Be Linked With Bristol City Striker 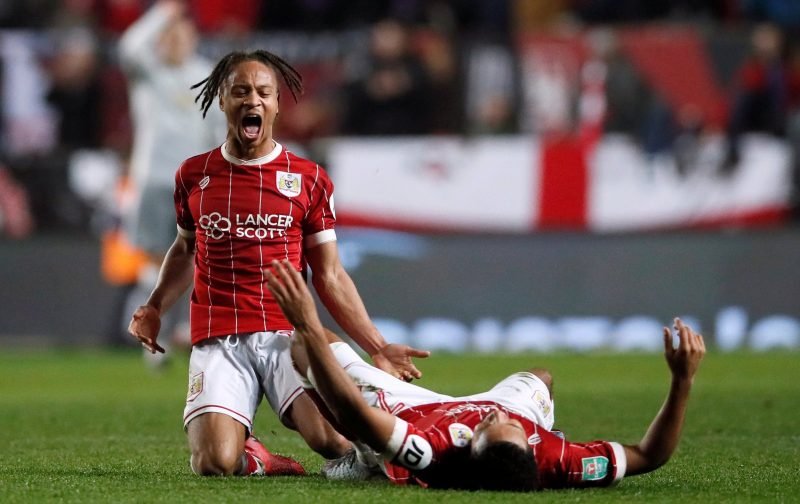 Sunday may have all been about England and Panama for many Bristol City fans, but nothing can stop the summer rumour mill churning out both fresh, and old, transfer speculation.

Sunday’s offering came from the Sun on Sunday who claimed that new Derby County manager, former Chelsea and England midfielder Frank Lampard, has set his sights on the often linked away Bobby Reid.

As you’d expect from the Sun, there’s very little concrete information that would make the suggestion more believable, but they do say that Derby are preparing a possible £8million offer for the player who scored 19 goals in the Championship last season.

It was a great campaign from the little man as in 52 games, he actually found the net 21 times.

The Sun say they will fund the move by selling Matej Vydra who found the net 21 times himself in the Championship last term.

Talks with West Bromwich Albion, following a reported £7million offer earlier this month, are now said to have stalled.