Fixtures Released, Kit Released, Pre-Season Added To – What Can Bristol City Possibly Tweet About On Friday 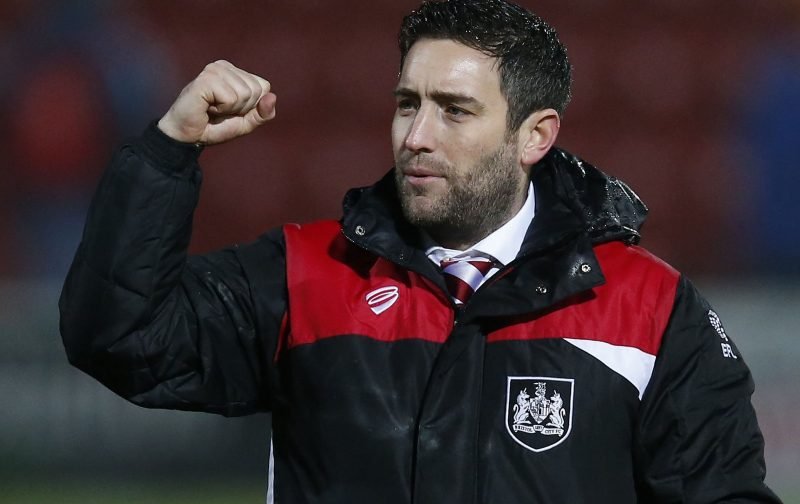 Early on Thursday morning – around 9am if I’m going to be exact – Bristol City fans discovered the make-up of the fixture list for the Championship season of 2018/19.

The new away kit for 2018/19 was also finally fully revealed with the new badge after recent twitter teasers.

With the release of the fixtures, season ticket cards also went back on sale.

To finish the day off, we also confirmed that we’d added Shrewsbury Town to our pre-season schedule of warm-up games.

???? #BristolCity have added @shrewsweb to their pre-season diary.

So this is just a mini recap for anyone who happened to be out of the country yesterday, or possibly not on the planet full stop.

In terms of the kit announcement – the following prices apply for the coming year.

The Robin badge as teased at is exclusive to the away strip, anthem jacket and our training year for the coming season as it nods to our kit of the late 1980’s and all Under 12 season ticket holders can claim a free shirt once they go on general sale on Friday, July 27.

With the addition of Shrewsbury Town, we now welcome them to Ashton Gate on Saturday, July 14 for a 1pm kickoff and a day later we will head off for Marbella for our seven-day warm weather training camp. Shrewsbury should provide an interesting test for Mark Robins’ side as they lost in extra time to Rotherham United in the League One Play-Off Final having had a fine year themselves in the tier below, so it should be a good game to step up preparations for the squad.

Shrewsbury is set to be one of only two home friendlies this summer. Bournemouth are the second.

Might buy my first shirt since the 2004 strip, love the badge. Hopefully they do a plain casual tee with just the robin on

Whilst some fans were pleased with the developments on Thursday, plenty still seem to be under a cloud at the moment.

At home to a League One side. Really? Tinpot thinking comes to mind

Any idea when you will announce pre season games in Marbs?

They might be on holiday ????as Flint is in America

Who nabbed it from who then pic.twitter.com/9cpiFHTO1F

How it’s not even that bad