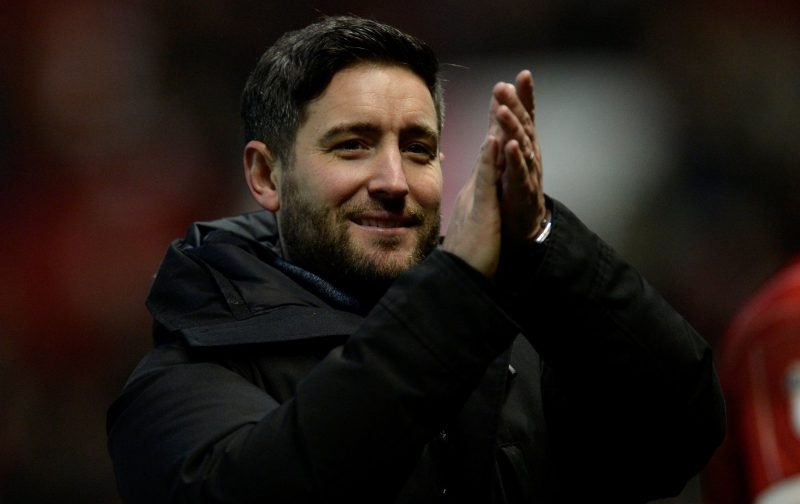 Last night Bristol City took a solid 4-2 victory over Cheltenham Town in the self-styled Johnson Cup as father and son faced off against each other once more this pre-season.

Matty Taylor had given us an early lead at Weston-super-Mare’s Woodstring Stadium before Niclas Eliasson helped himself to a first-half brace. Adam Webster completed our scoring as he made it four, but Cheltenham did claw a goal back ahead of the half-time break as Eros Pisano put through his own net. In the second half, they halved the deficit but that was where their scoring ended.

It makes it a hattrick of wins for Lee in the pre-season tournament and a number of players were involved who have represented both sides over the years.

We return to pre-season action this Saturday as we host Shrewsbury Town at Ashton Gate for a 1pm kick-off on July 14th.

???? View a selection of @jmp_uk's images as #BristolCity secured a pre-season victory over Cheltenham Town.