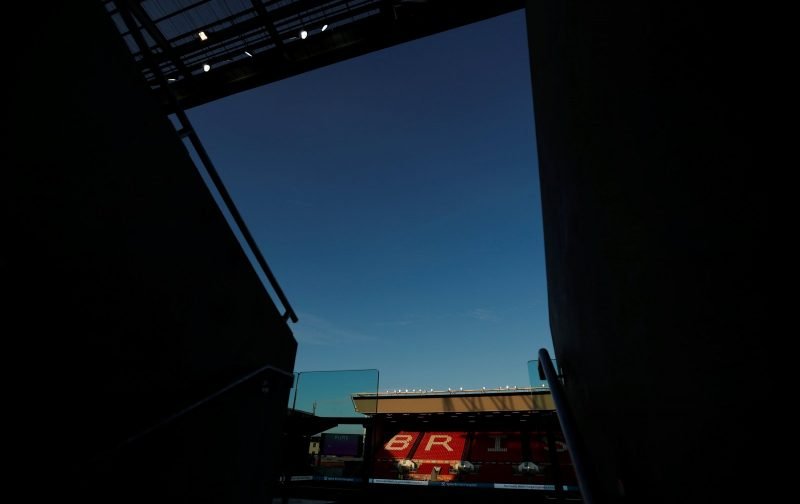 A short time ago this afternoon, Bristol City confirmed that following talks with Newport County, our proposed pre-season friendly will now take place behind closed doors.

The game against the South Wales club was obviously in preparation for the coming Championship campaign of 2018/19, but as luck would have it, the game was scheduled to take place on one of the Semi-Final windows for this summer’s World Cup out in Russia.

Specifically, a window that should England make it that far, that they will occupy as the nation roots for them and unexpected World Cup success given we’ve finally won a penalty shootout.

Clearly, the game remains beneficial to our purposes as well as Newport, so it will go ahead as planned, but the costs of staging it openly would outweigh any revenue taken in, so it’s just not commercially viable as a fan going friendly anymore.

In short – just don’t turn up!