War Or Peace Over A Coat Of Arms For The Robins 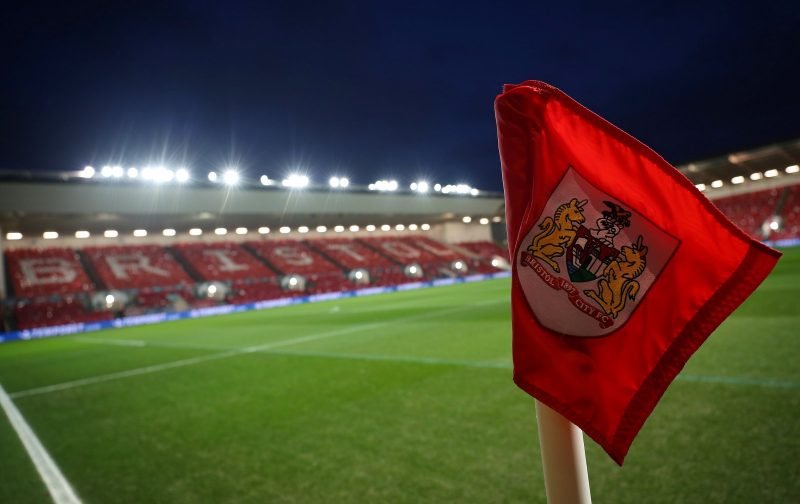 Yesterday, plans for the Championship campaign of 2018/19 took another step forward as Bristol City gave fans a sneak teaser of the new badge that will be going on the shirts for the coming campaign.

With a popular call amongst the fanbase for a return to the robin emblem, that has been incorporated for the coming year of football but it means the Bristol coat of arms has been relegated to the merchandise substitutes bench.

Reacting to the teaser as we now have a red breasted robin in front of the Clifton Suspension Bridge to reflect our first badge on the shirt going back to the season of 1949/50, plenty were, of course, delighted to see the club listen to their views and make the change.

Plenty also hoped it was now a permanent addition.

Problem was, there’s just as many who don’t like the change and want the decision immediately reversed – or at the very least reversed at the end of this campaign.

Why not? That badge has more meaning to the club and fans then the cost of arms ever will

Dont take a badge to show us as the Bristol club, time for a change, fan base is split half the fans who like the coat of arms have been happy since the 80s with the badge while the other half have wanted the robin so about time it changed to satisfy the other half of fans

The disagreements certainly didn’t end there and this appears to be one topic particular where it’s irrelevant how the club pivot, a good section will remain unhappy with whatever decision follows.

I'm well excited! I will be asking for a shirt for Xmas for sure

I’m obviously in the minority but despite being the badge I grew up with, that Robin badge looks outdated & a bit tacky imo.I appreciate the club we’re forced to change but thought they may have updated the design. Still, I’m not gonna spend the next 20years crying about it #COYR

Really hope it is.

Strictly speaking this is the old badge

Others just saw it as a good excuse for a bit of a brag.

Fans will no doubt find out if their love or rage was duly appropriate when the club make a formal announcement on the issue.