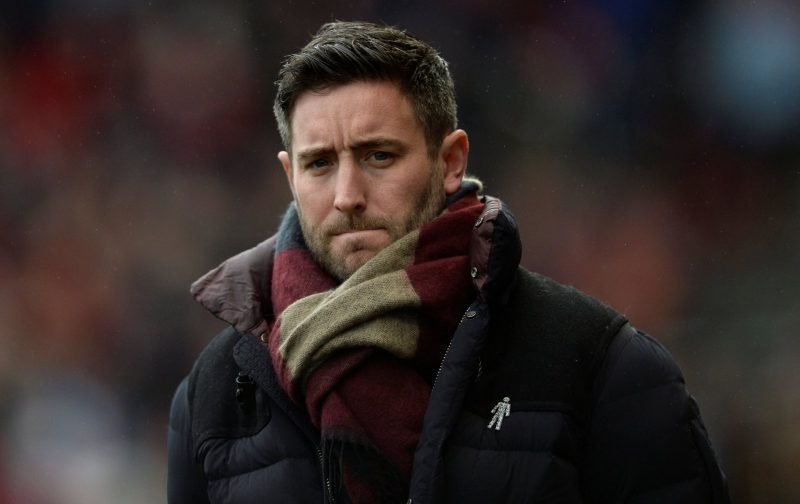 Bristol Live were reporting yesterday that the Robins had missed out on former Newcastle United winger Alex Gilliead.

The highly rated 22-year-old was available as a free agent this summer following the expiry of his contract at St James’ Park and no compensation was due for his services either as Newcastle failed to offer him a new deal before his old one ran out.

It was believed that we were in the hunt for him along with a number of other Championship sides, but how firm our interest was, remains open for debate – suffice to say he has snubbed whatever was on the table from the second tier of football to join League One Shrewsbury Town.

Having impressed during loan spells out with Carlisle United and Bradford City, whether it was a lack of real offers or a straight desire for first team action that led to his choice only the player will know. It’s highly possible that Lee Johnson’s interest went as far as an enquiry to his agent and no further owing to the capture of Hakeeb Adelakun and the versatility of another new arrival Andreas Weimann.

Shame, he did look a talent from what I remember of highlights from last season, Newcastle may well regret not offering him a deal and ensuring they at least received training compensation for him.