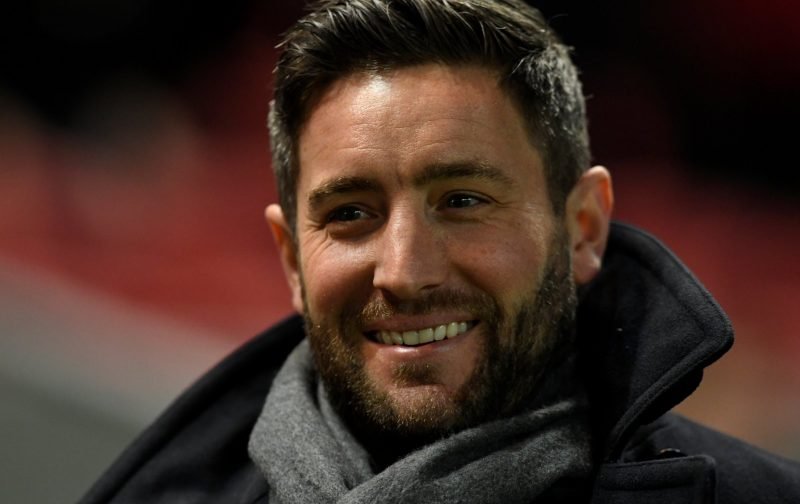 With news breaking about our potential interest yesterday in US international stopper Zach Steffen, it appears another nugget of news slipped through.

As covered, a number of outlets suggested that we had launched a $3.9million bid for Columbus Crew goalkeeper Steffen. The 23-year-old comes with good reviews from what I’ve seen and speculation is a deal is very close to being done.

More details came out last night as did reviews from Crew fans and they certainly rate him, although there does appear to be a potential issue with his work permit and registration but I’d be surprised if we went to this kind of trouble unless we were sure we could get past any roadblocks.

As I wrote in my initial story, something to keep in mind if Crew, Bristol and Steffen agree to deal: It'll be very hard for him to get an English work permit.

If the transfer goes through, there's potential he'll be loaned by Bristol (perhaps to Crew) until he can get a permit.

If he continues his trajectory, with another strong playoff run and good showing in the upcoming big USMNT friendlies, Steffen will blow this offer apart. I would imagine he will be shrewd with a move back to Europe after what he learned from his first stint as well.

Say his biggest question mark is distribution from the back. He plays in a team that plays out of the back. He’s given a few bad turnovers that have resulted in 2 goals this season, and a few that were close. This is only his second season as a full time starter, he’ll correct it

As for the goalkeeper we have on trial, with manager Lee Johnson admitting after the last friendly that ‘plates were spinning’ on a few deals and his hopes that he could add two goalkeepers to the ranks given the injury to Frank Fielding, it appears we’re taken former Brighton and Hove Albion stopper Niki Maenpaa on loan. The 33-year-old Finland international has been with Brighton since the summer of 2015 “but he has only made eleven appearances as he played backup, but when he did play he kept a number of clean sheets, to the benefit of many prescient halftime-fulltime punters.”

#BristolCity are closing in on those two new goalkeepers that Lee Johnson wants. One could be a record fee, the other is already in Marbella. https://t.co/TDR3foZZeR

It seems the main motivation behind his departure from the club this summer was game time, so we’re certainly in with a shout there, and he is out in Marbella with us.

As per the story, Arnie, believe it’s Niki Maenpaa – who left Brighton in the summer. I was stood next to him on Tuesday night but didn’t realise who he was! ????‍♂️

No news on Tim Krul?

Frankie is obviously a popular bloke but we know his kicking is poor and he is prone to bad judgement. How long has he been here? Shouldn't we be asking questions about GK coaching?

City appear to be moving at some pace this transfer window given those we’ve already added. Steffen sounds like a keeper if you excuse the pun, and Maenpaa should be more than admirable cover as well. Now we see if deals can be done and find out how troublesome a work permit could be – but I never understand those things in football.