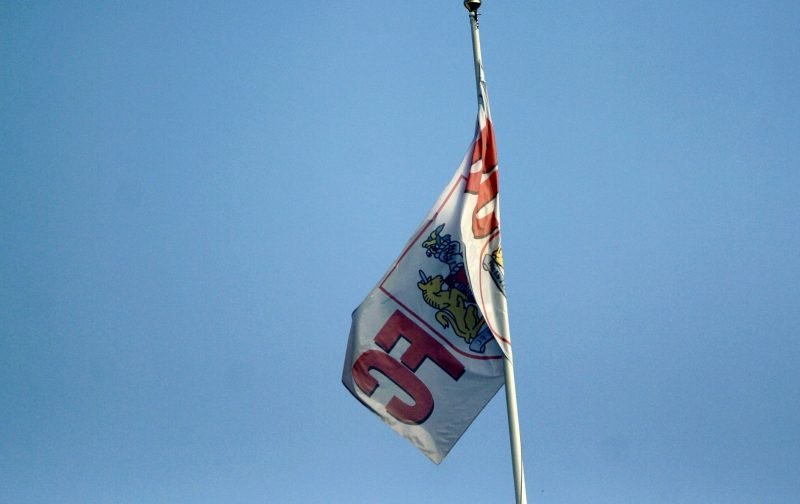 With confirmation of Bobby Reid’s switch from Bristol City to Cardiff City yesterday as the player took his Premier League opportunity, it didn’t take long for the rumour mill to find its next gear and start suggesting replacements.

The favourite on Thursday, and let’s face it, it won’t be the only suggestion was Peterborough United’s Jack Marriott.

The Robins aren’t the only ones linked with the player as Nottingham Forest and Leeds United are also name-checked, and BristolLive’s coverage of the speculation states that Derby County have also made a firm offer for the 23-year-old.

Marriott was the top goal scorer in League One in the season of 2017/18 having hit 33 goals for the side across all competitions and he’s been linked with a number of sides on the back of his performances as he came to prominence. The potential fee listed for a transfer to go through is said to be in the region of £6.5million but there’s no speculation about what our supposed opening gambit has been. With eight clubs apparently interested, if we want him, we’ll be hoping a bidding war doesn’t get underway as even Scottish sides Celtic and Rangers are being tentatively linked with him.