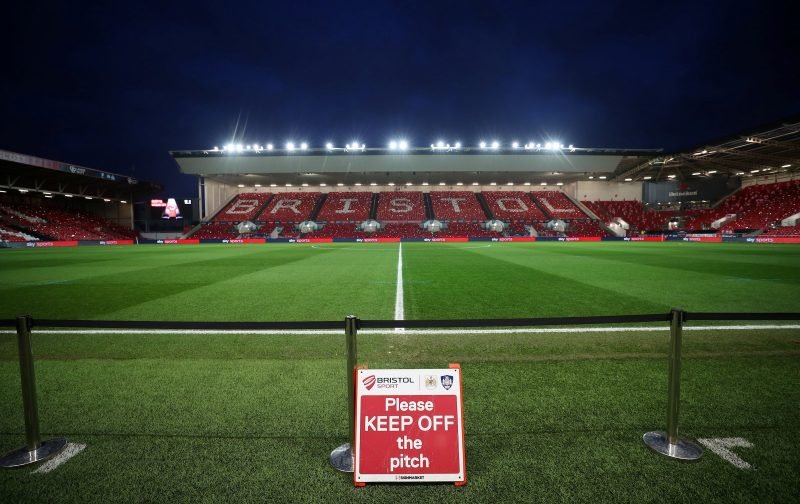 With plenty of Bristol City fans distracted last weekend given a certain England game at the quarter-final stage of the World Cup out in Russia, and of course the Robins opening up their own pre-season preparations with the community game against Bitton AFC, the club did confirm that Gustav Engvall had moved on to pastures new.

I also wanna say thank you to @BristolCity. Of course I hoped for more but that is in the past now. I’ve been meeting wonderful people, teammates, staff and fans. I wish you all the best in the future. Thanks for 2 years. #BCFC #TimeToMoveOn pic.twitter.com/4vp9O77zW0

The 22-year-old striker brings the curtain down on his two-year stay at Ashton Gate and signed for Belgium side KV Mechelen. Having arrived with us for an undisclosed fee back in 2016 he did only make nine appearances in is time with us, spending two loan spells out with Djurgaardens and most recently fellow Swedish club IFK Gothenburg – so in many ways, he’s gone full circle.

Not all transfers work out of course, but a number of fans are curious as to what went on here and as well as wishing him all the best for his future, they did take to social media to ask some questions when the announcement was made.

Agree Graham, that 55 minutes v Hull showed us there is a player in there against 3 international defenders, Davies, Dawson….and Maguire! Good luck Gustav ????⚽️⚪️⚽️

Thank you for your contribution, been immense. We’ll all miss you so much

II would really like to know what happened here, nobody seems tell the real story – many city fans think the same

Thanks for your efforts King Gustav. Best of luck in your future career

Bizarre you reportedly spend 2million on a striker and not give them an decent opportunity ????

Sorry that it didn’t work out for you at Ashton Gate. Good luck in the future

Good luck big guy. Shame you never got a chance. Prove them wrong though.

Thank you Gustav. Disappointed with how you were treated at times. I know many fans feel similar for you. Best of luck with your future. Hope to see you down the Gate some day as long as you don't score against us.????????